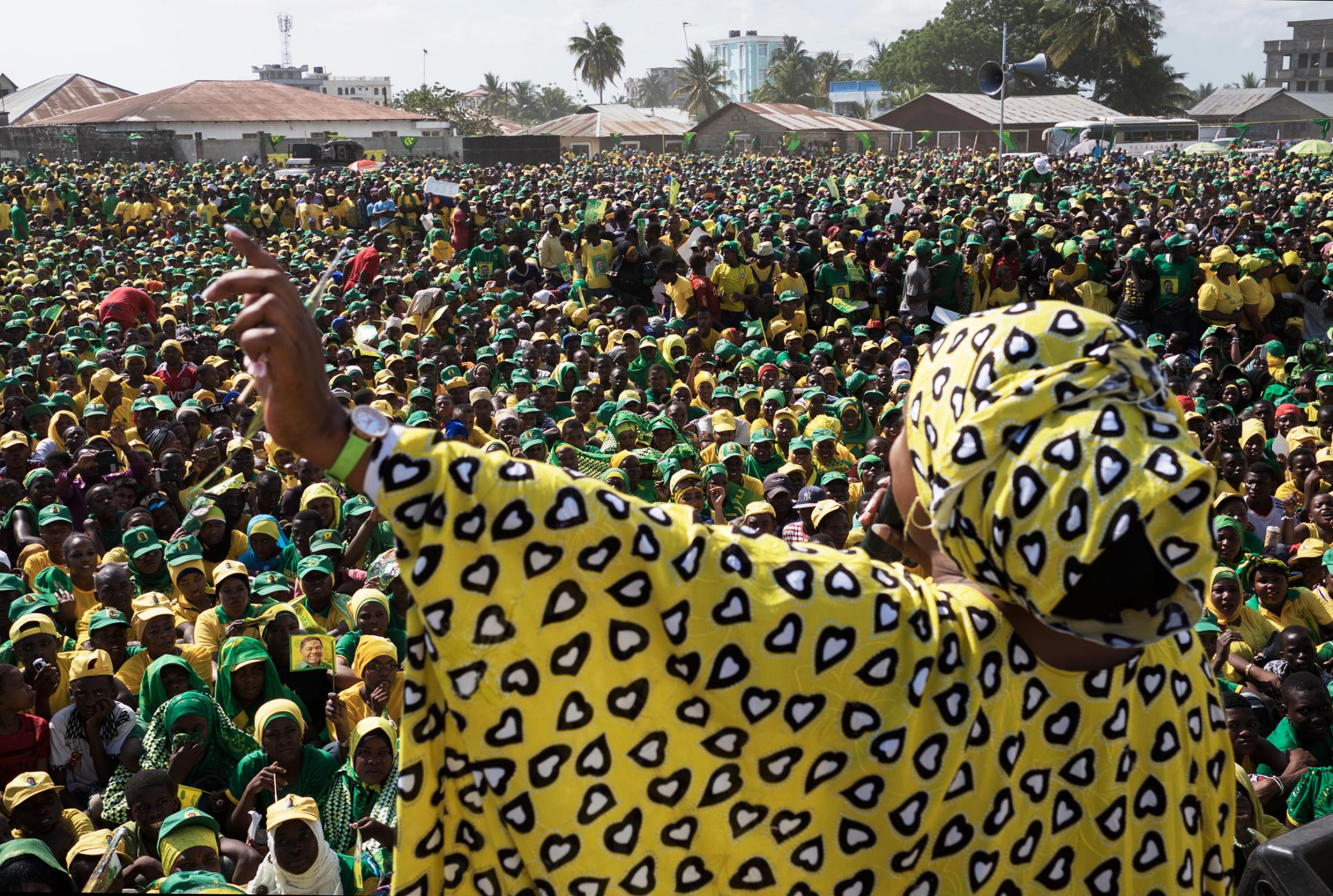 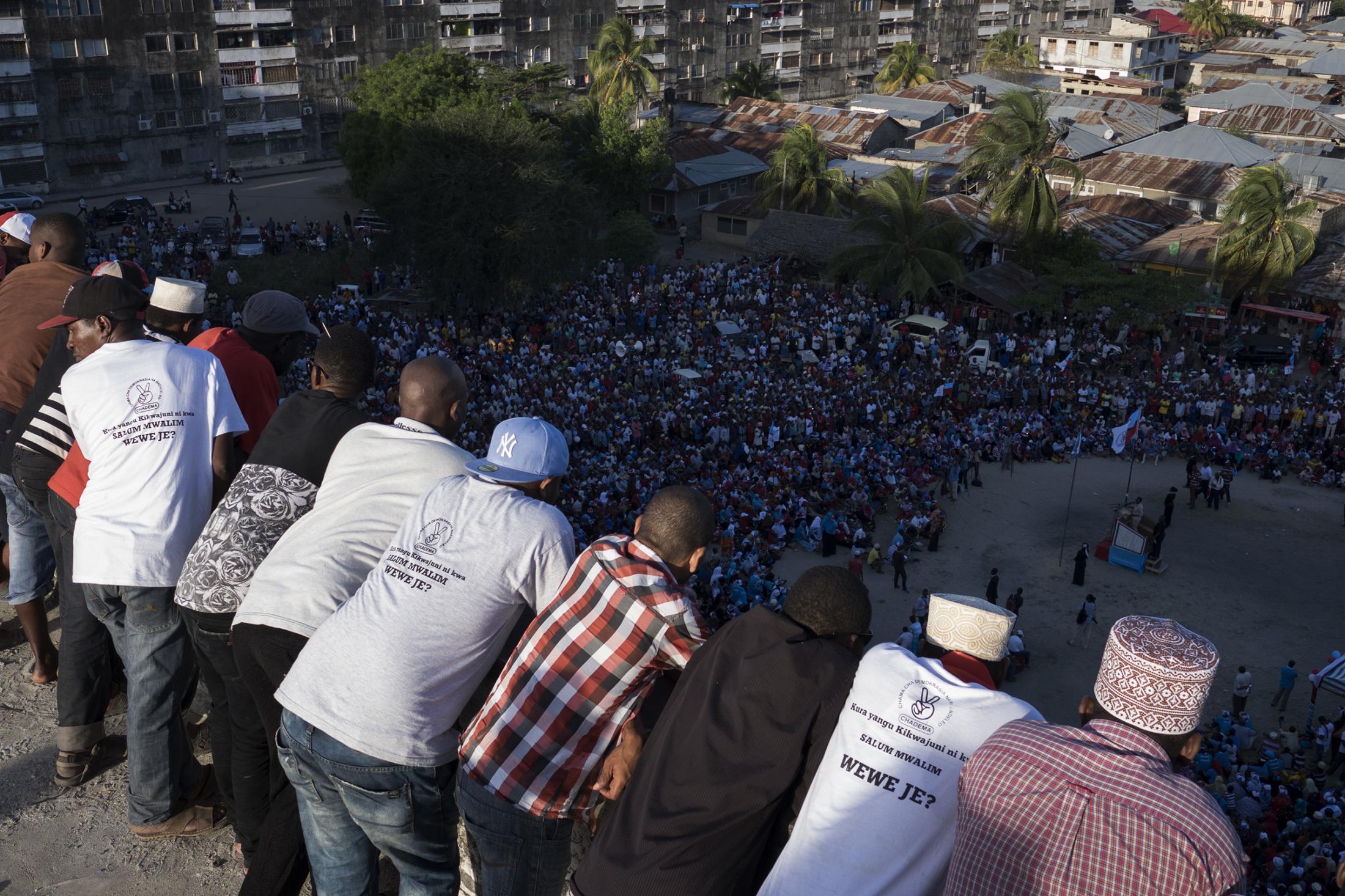 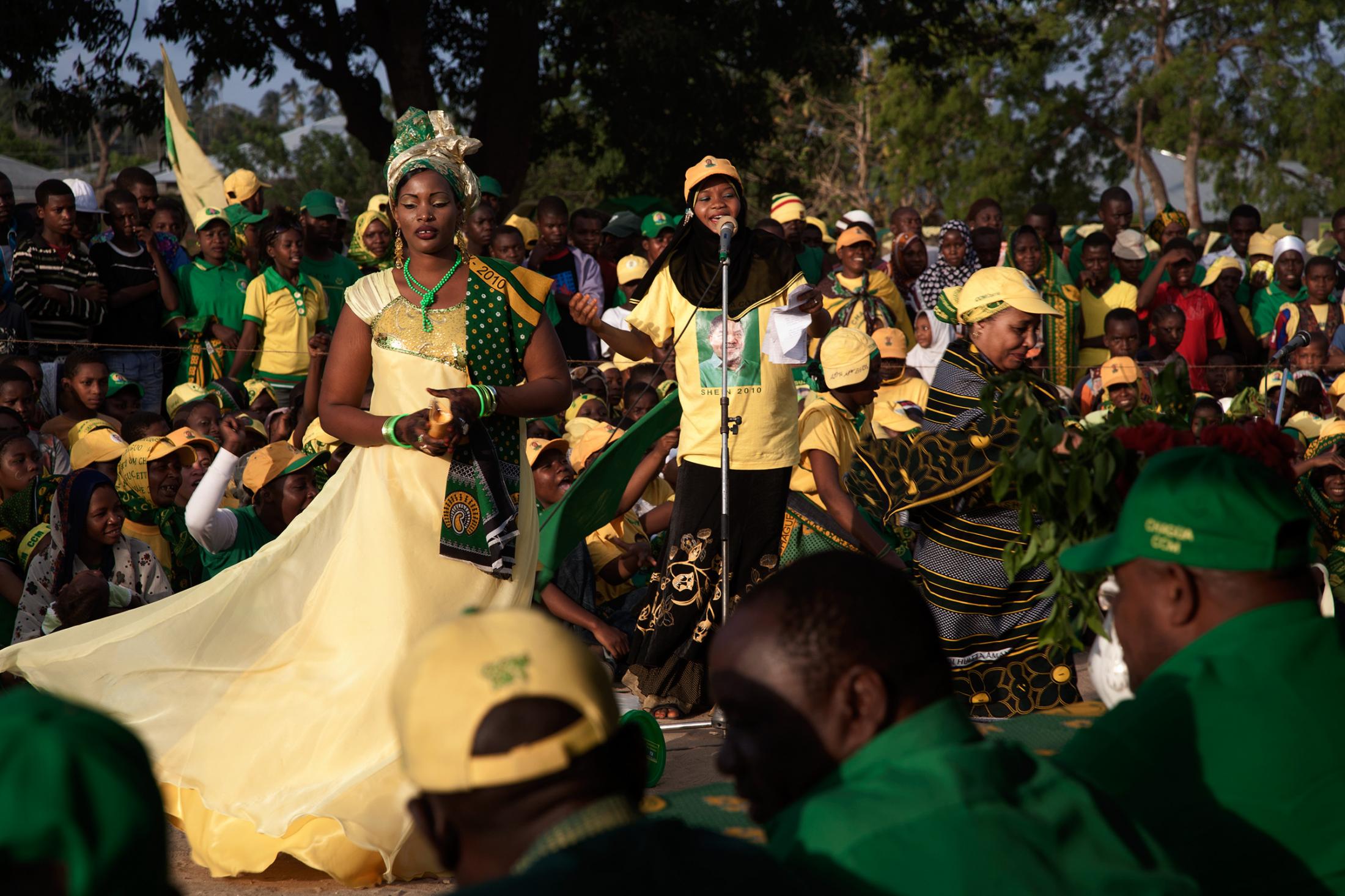 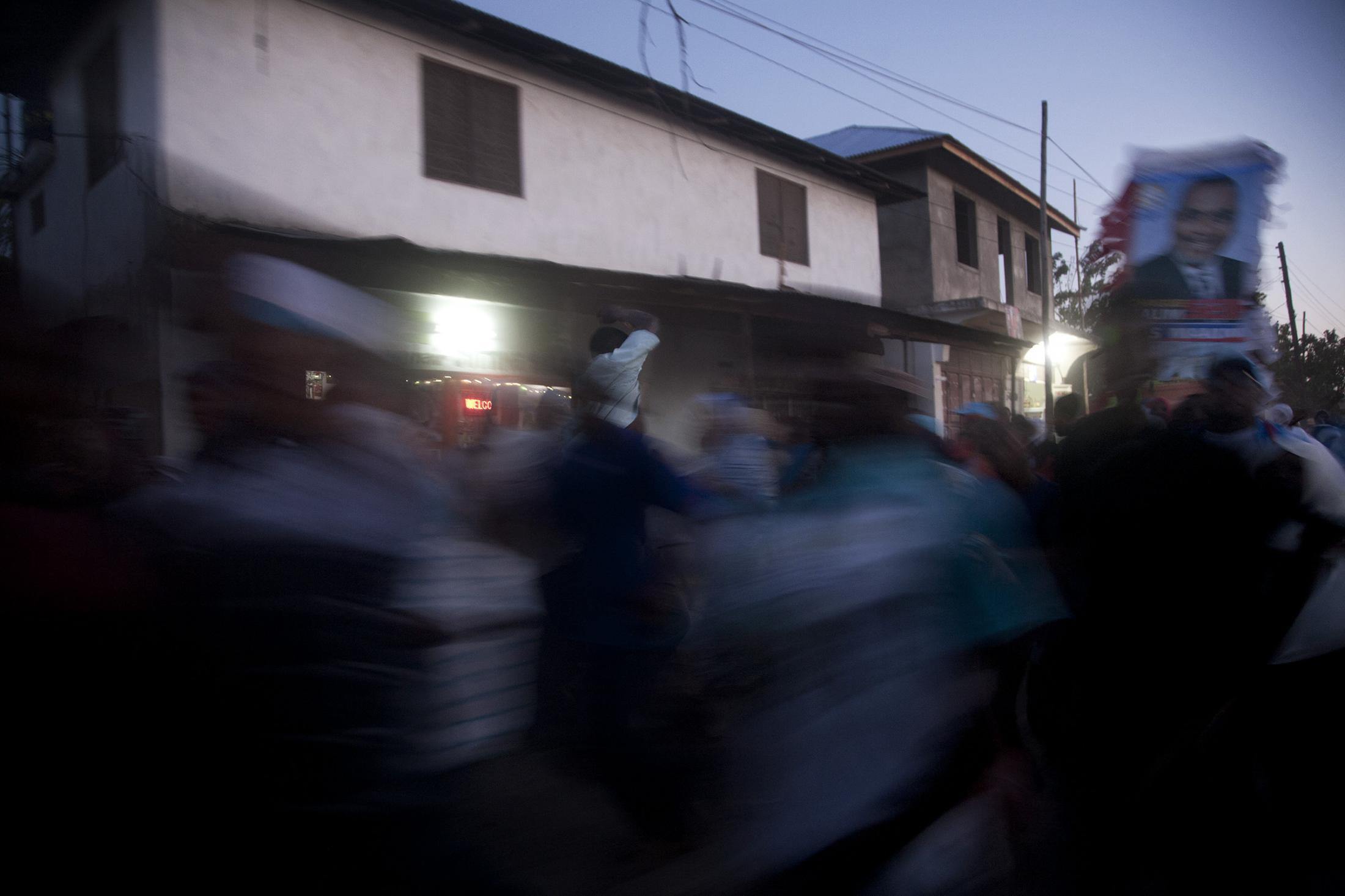 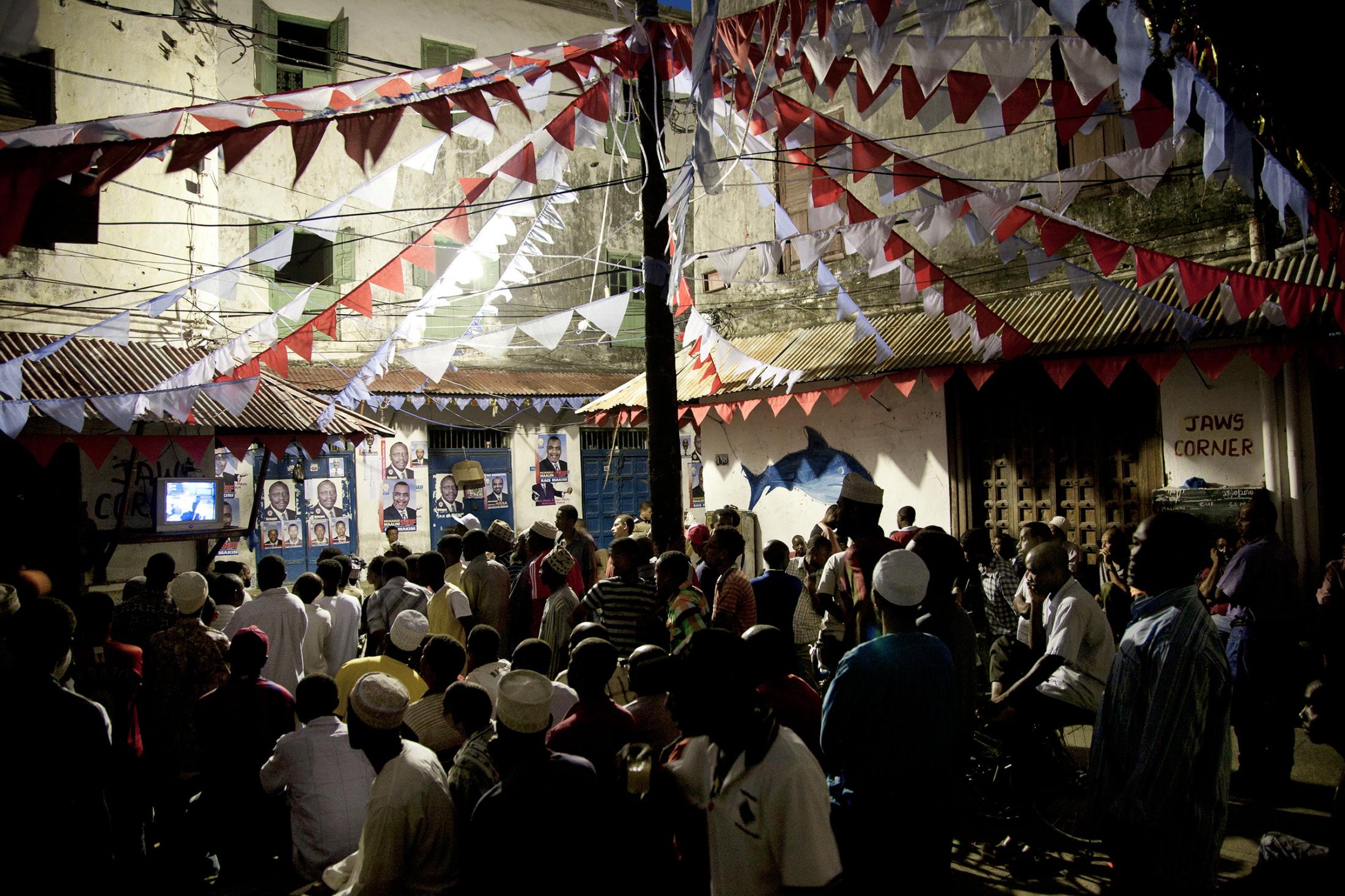 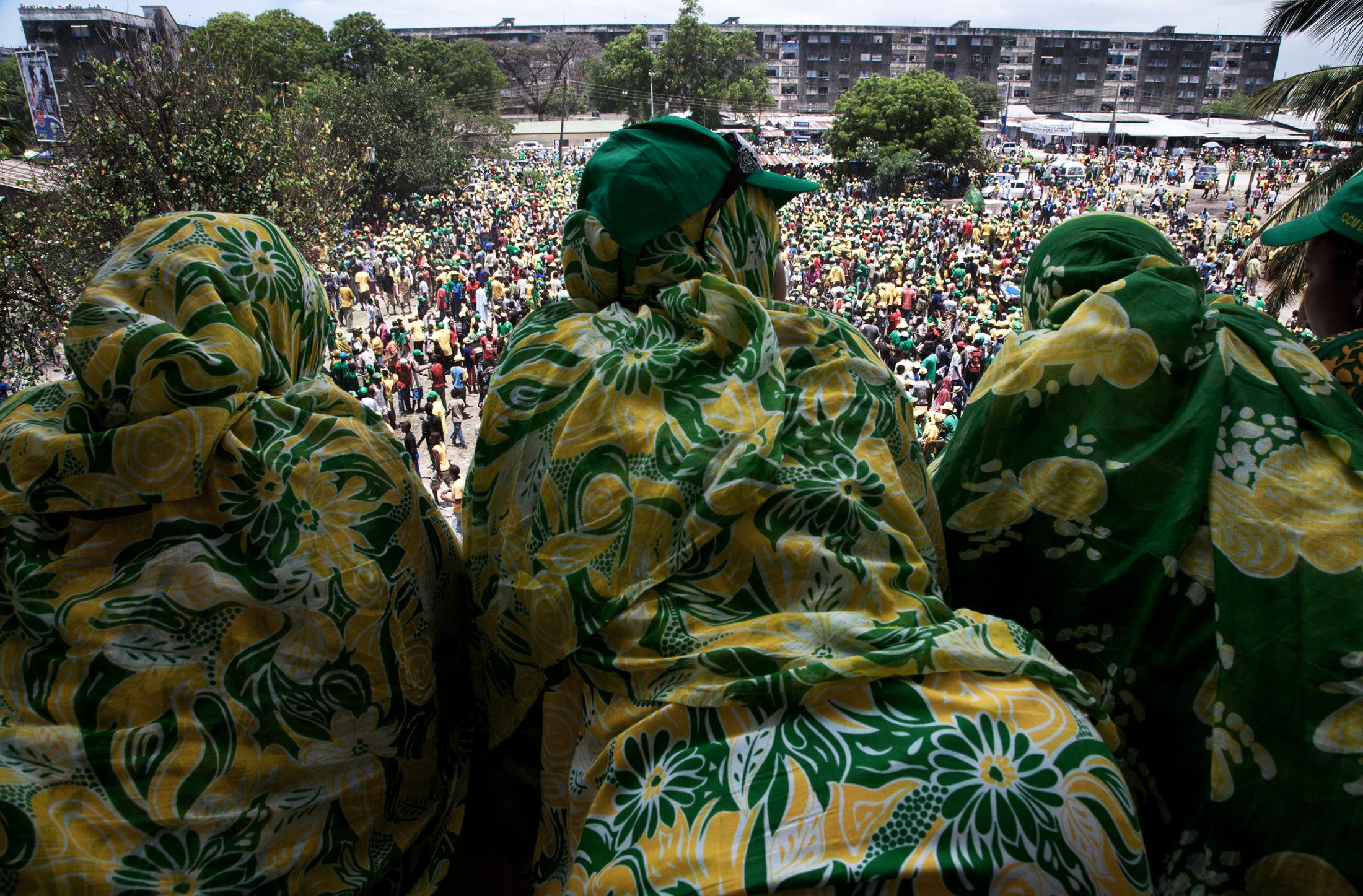 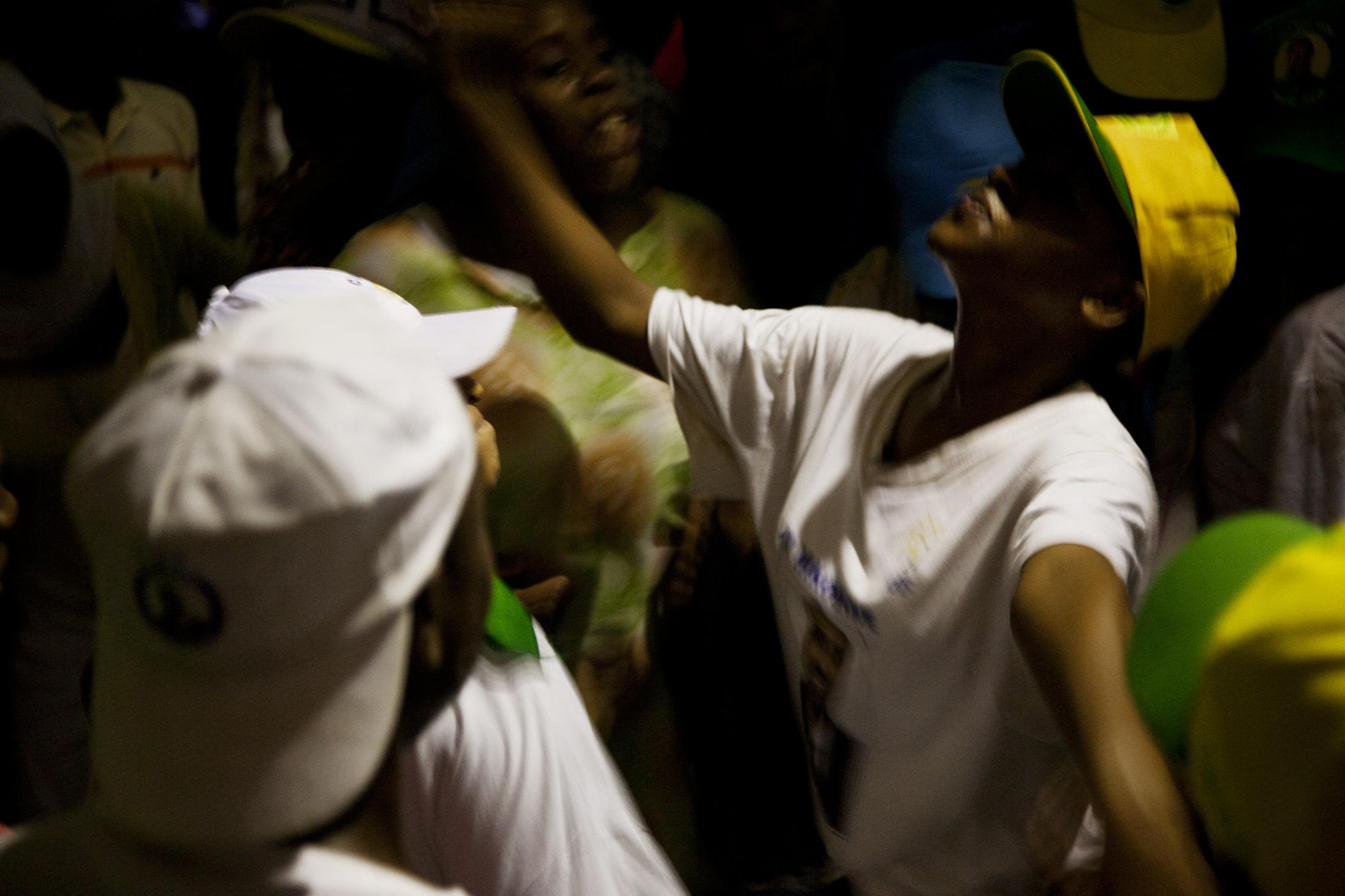 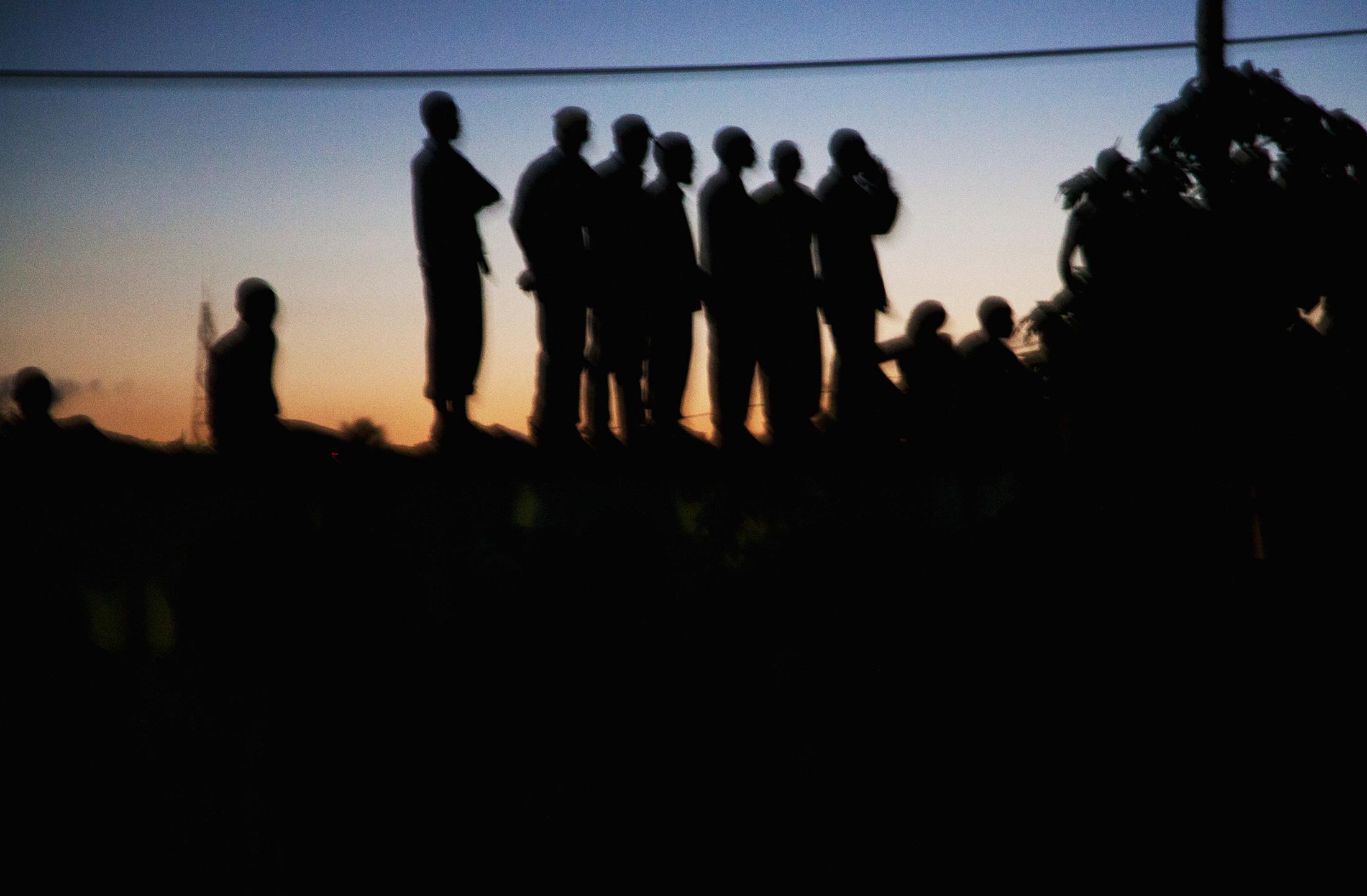 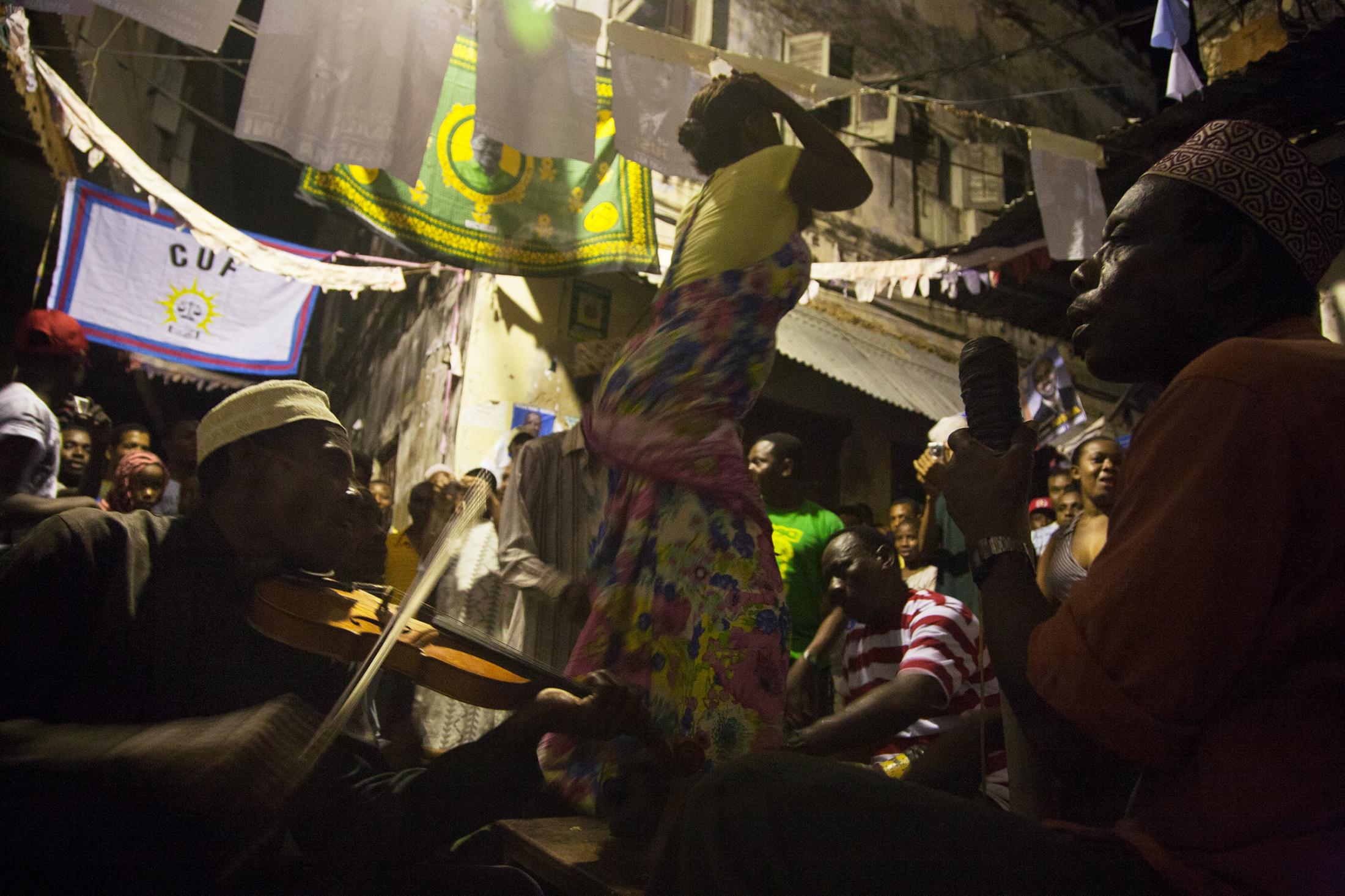 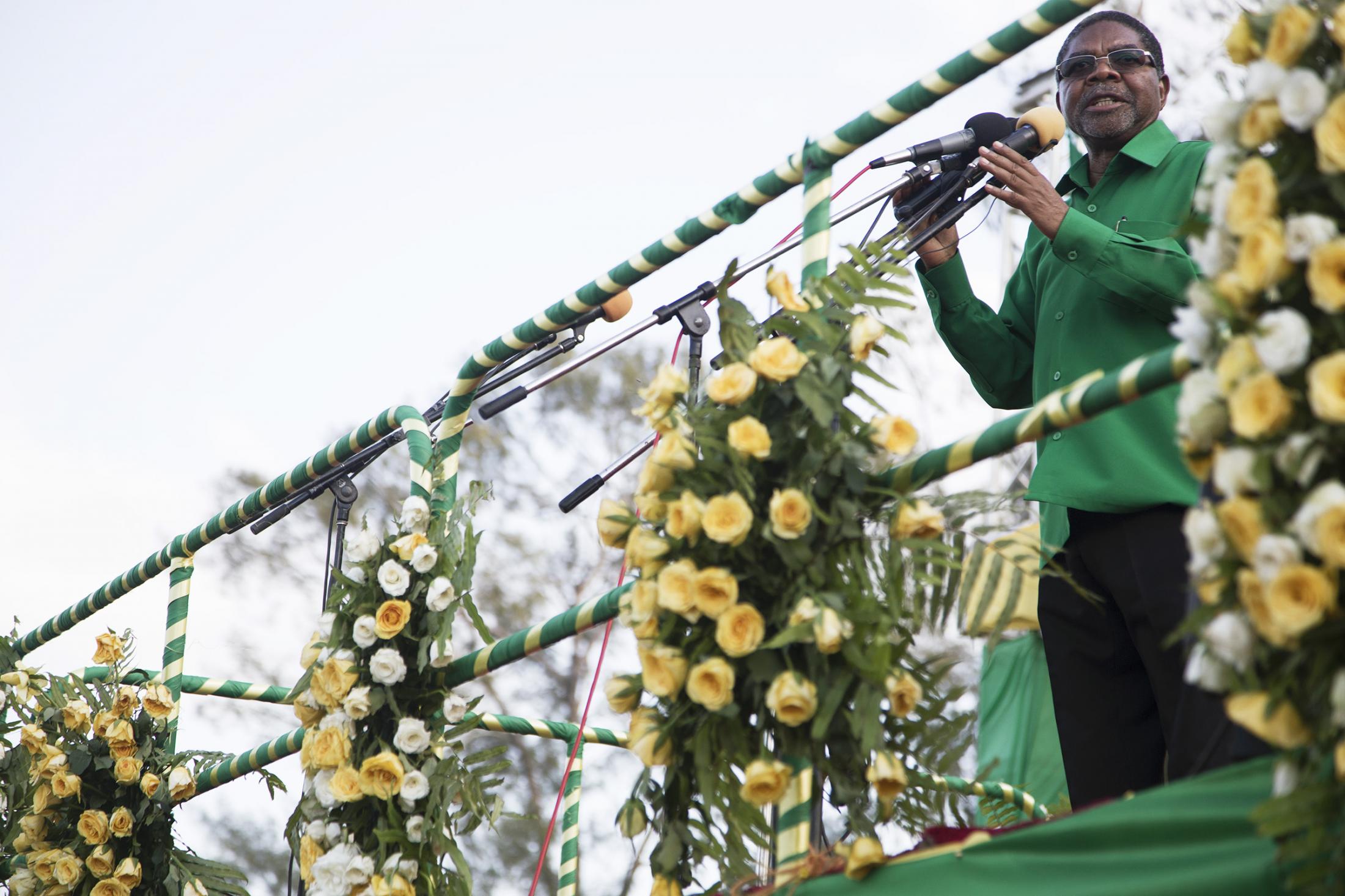 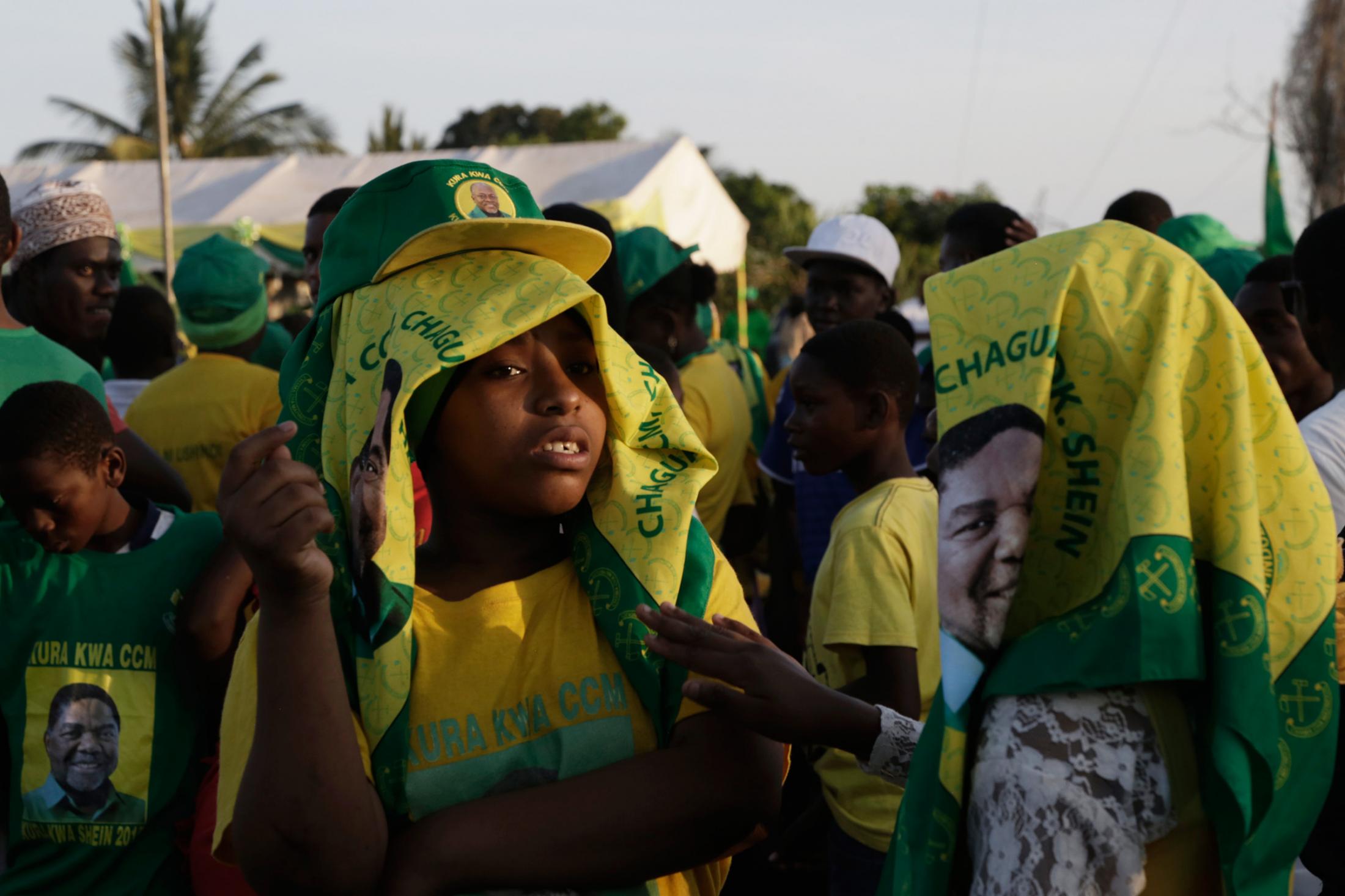 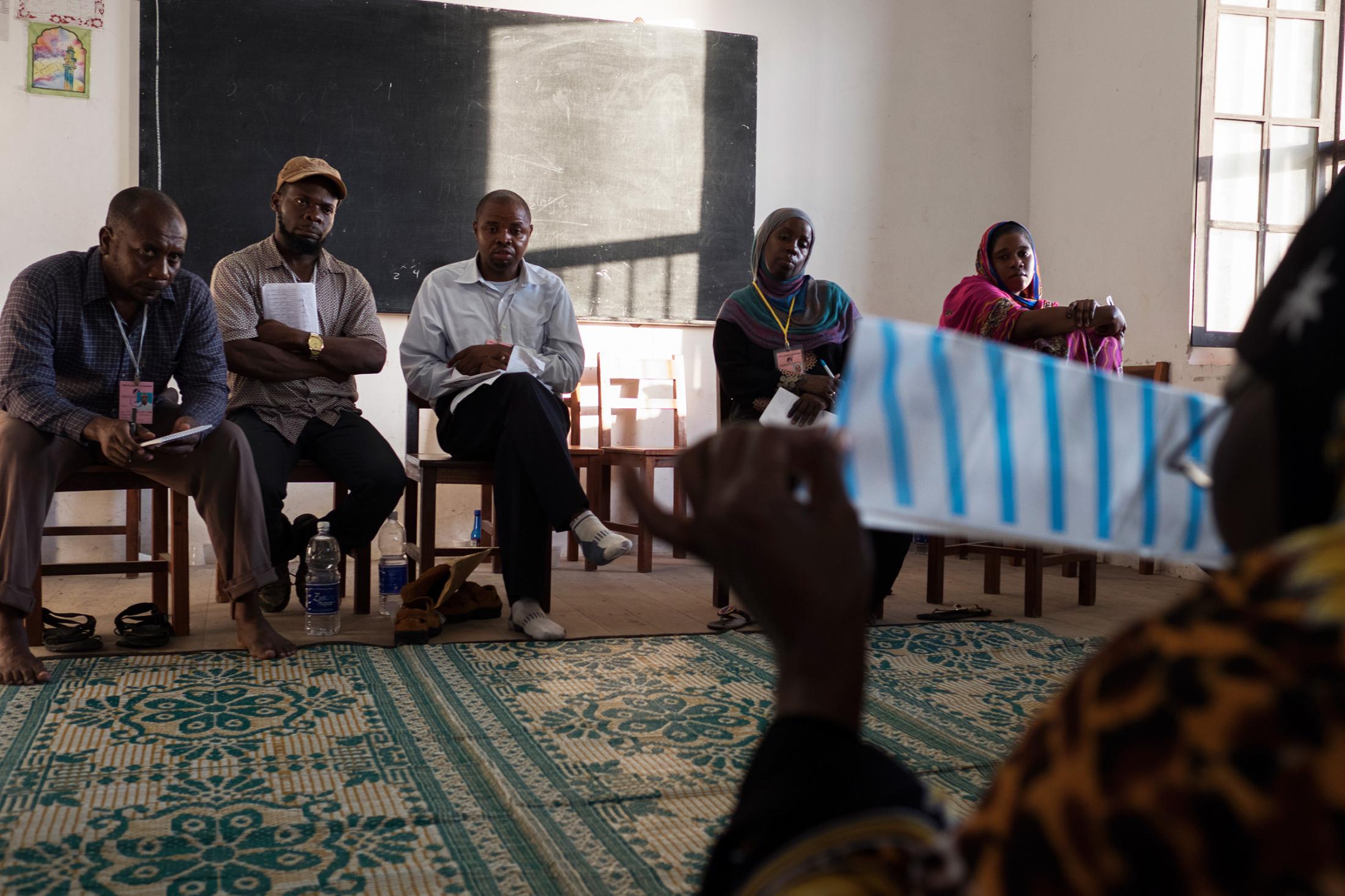 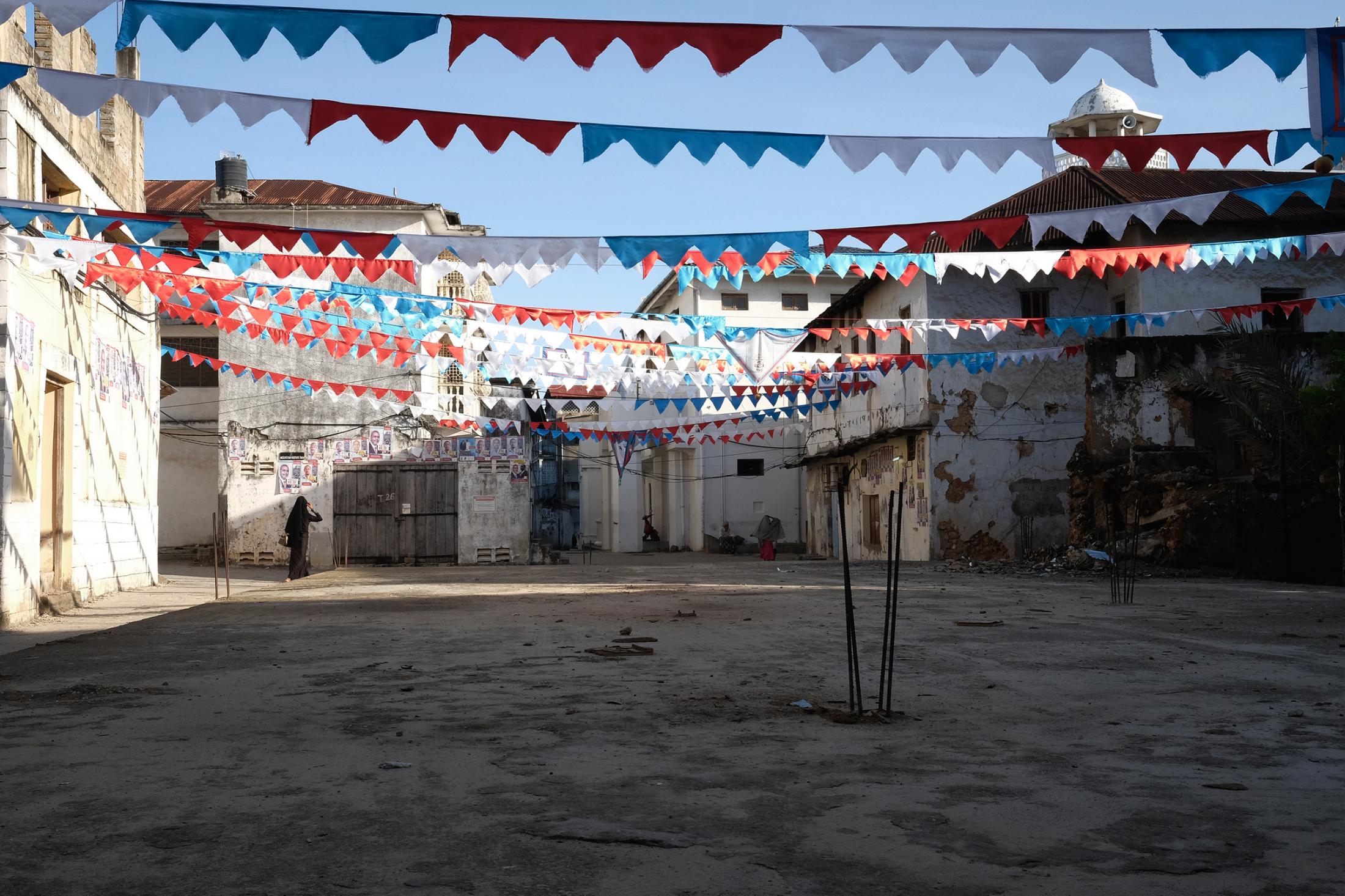 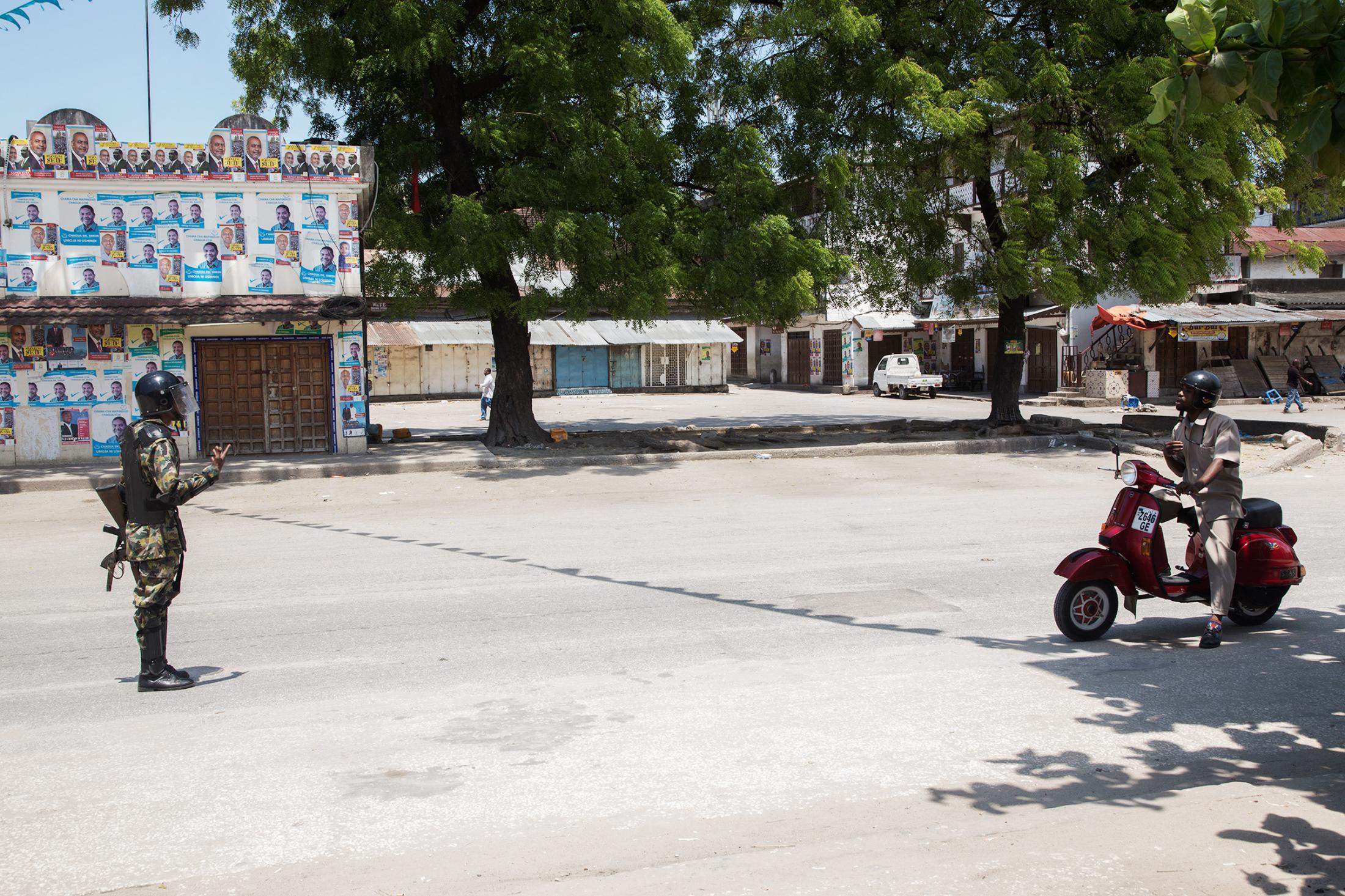 The 2010 Presidential Election in Zanzibar marked a significant change in the archipelago's political life. Following early initiatives of the main political figures in the Islands, the October election was meant to obviate recurring political violence and break the course of the chaotic experience of the three previous elections.

Prior to the election a referendum was held to revisit Zanzibar long time established political order. This referendum assented to the principle of power sharing therefore allowing the opposition party CUF ( Civic Union Front) to sit in the government with the ruling party for the past forty years, CCM ( Chama Cha Mapinduzi, the

party of the Revolution).

Although once again, the CUF did not come out victorious, post election violence was not to be seen; on the contrary a vast majority of Zanzibaris took part to the festivities, hoping for change to come.

Ania Gruca is a French documentary and portrait photographer based in New York. While her personal approach revolves primarily around identity and cultural topics, she focuses mostly on development and women's issues.